The Oktoberfest had always been on my bucket list and when my brother decided to get married in Munich this year, it became a reality sooner than I had thought. We were in Munich for a whole week which gave us ample time to go to the Oktoberfest and explore the city. I’d always imagined how the Oktoberfest would be, heard stories from friends who had gone and now I was about to experience it for myself.

We stayed at a local hotel in the Altstadt (Old Town) of Munich which is one of the main shopping areas in the city. I loved walking past Marienplatz every day to look at the beautiful Ratshaus and taking in the scenery. The first night Greg and I walked to the Oktoberfest because it gave us an opportunity to get a sense of direction and it only took about 20 minutes. On all other days we took the underground metro as it takes you straight there. Get off at the Theresienwiese station, go up the escalator and Bam! You’ve arrived at the Oktoberfest. The fest offers lots of different rides, yummy food stands (think chocolate covered fruit on a stick, bratwursts, potato dishes, crepes, I could go on forever..) and of course huge beer tents.

I’ve been to Munich before but this was the first time back as an adult. The city is absolutely beautiful and exactly what you would expect a German city to look like. Intricate hand drawn designs on the exterior of buildings, historic German landmarks, beer halls everywhere and very friendly people.

Aside of different family activities and going to the Oktoberfest, Greg and I also decided to go on a tour of the Concentration Camp Dachau, which is a 20 minute train ride outside of Munich. We decided to do it because you get to visit the actual grounds of the camp instead of “just” going to a museum and reading about it. It’s obviously a very sad subject but the tour was done incredibly well and I do recommend it if you’re a history nerd like I am.

We were extremely lucky with the weather and had sunshine and clear skies every single day. It was quite windy but I’d rather have that over a single rain drop. One of my favorite memories of the trip was being on our way to the Oktoberfest on October 1st, dressed up in a traditional German Dirndl dress and feeling the sun on my skin. It really doesn’t get much better than that.

Munich has a famous year round market – Viktualienmarkt – that we visited one morning. They have yummy food, fresh pressed juices, beautiful flower stands and really anything a farmers market heart desires. For lunch we both got soup from a local stand and sipped on the Austrian soda Almdudler. If you’ve ever had it, you know its delicious.

As I have family in Germany I know I’ll visit Munich again. It’s a beautiful city, has lots of things to do and offers great hospitality. Is the Oktoberfest on your bucket list? Or is it too much of a tourist attraction for you? 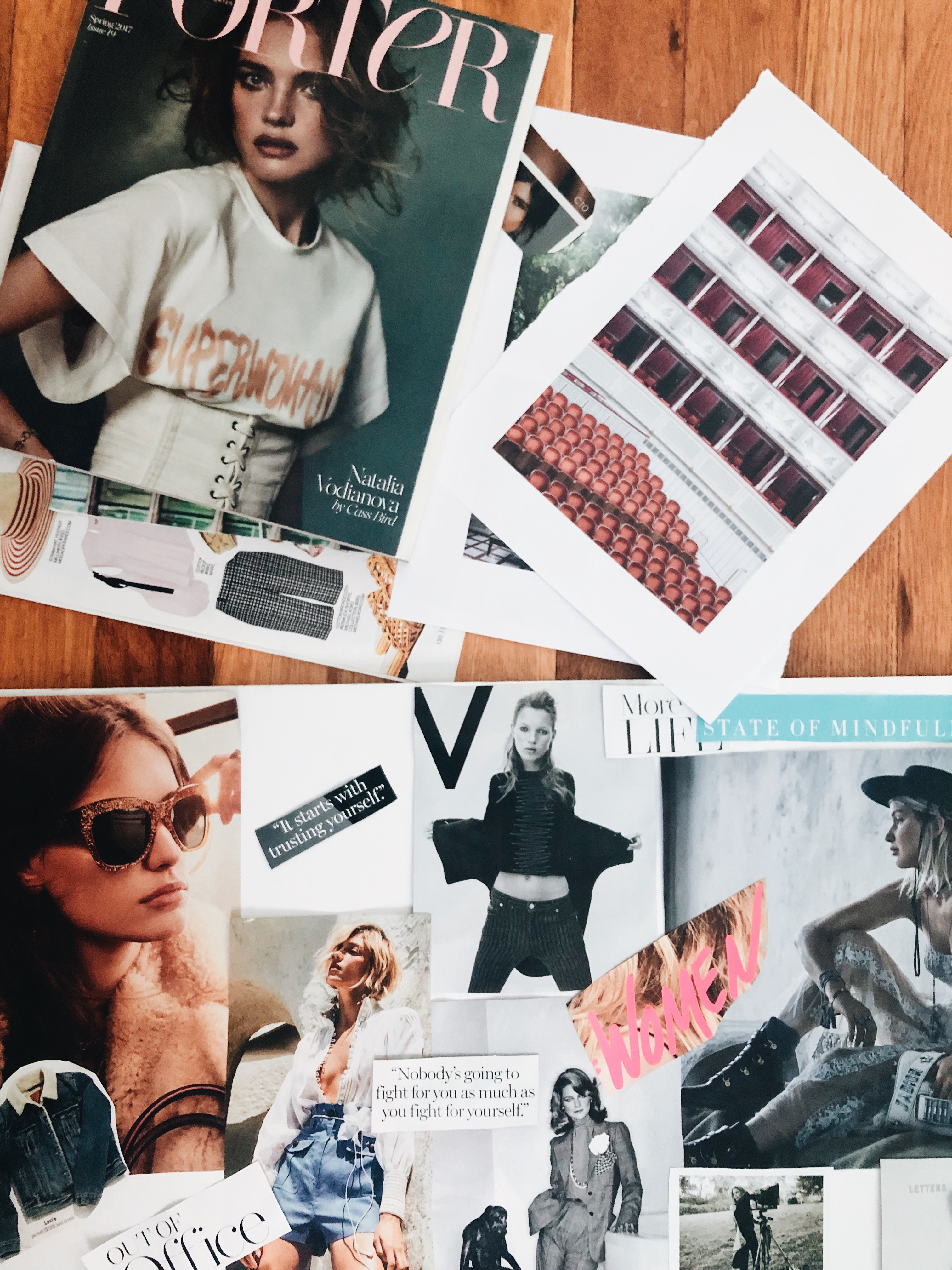